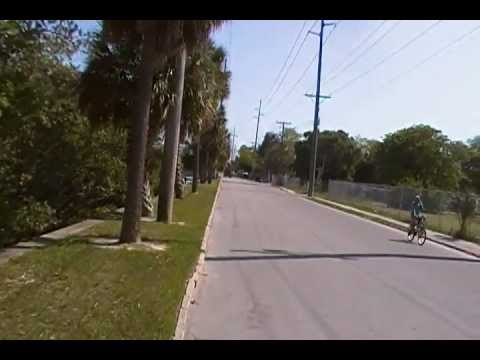 Being ambushed is not a position that a prepper wants to put him/herself into. The people who set up the ambush are usually at a great advantage (surprise, positioning and setup). The people being ambushed are usually at a great disadvantage (caught off guard ,suprised and in a generally poor fighting position). When you add the 2 components together the ones being ambushed usually come off much worse than the ones who created the ambush. Some RPGs and armored equiptment will definetly work against the attackers, but we probably won’t have these things in WROL.

Green Homes for the Future